United Arab Emirates, the Melting Pot of the World’s Cultures 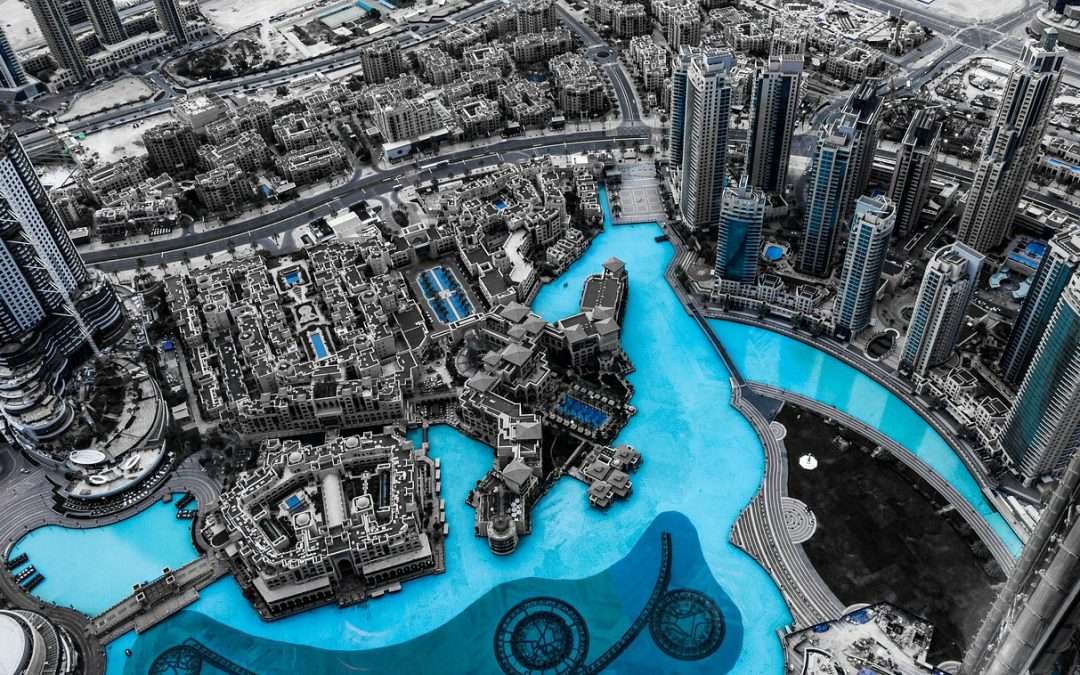 The United Arab Emirates is a progressive country where people of different nationalities, live harmoniously in one global environment that has transformed the country into a melting pot of different cultures.

Also known as UAE, the United Arab Emirates is a federation that was formed on December 2, 1971, consisting of seven emirates namely: Abu Dhabi, Dubai, Sharjah, Ajman, Umm Al Quwain, Ras Al Khaimah, and Fujairah. UAE is located on the eastern side of the Arabian peninsula. It is bounded by  Saudi Arabia to the south and west and by Oman to the east. The country is famous as one of the most advanced in the Middle East and Western Asia.

The United Arab Emirates is situated between the countries of Oman and Saudi Arabia, bordering the Persian Gulf and the Gulf of Oman. The land area of the UAE  is around 83,600 square kilometers.

The country has very pleasant winter and hot humid summer. July and August are the hottest months of the year.  The country is rich in natural gas, petroleum, and marine resources.

Among the most popular cities of the UAE are Dubai, Abu Dhabi, Sharjah, and Al Ain.

Dubai and Abu Dhabi are regarded as among the global cities playing significant roles as hubs of businesses and innovations within the world economic system. 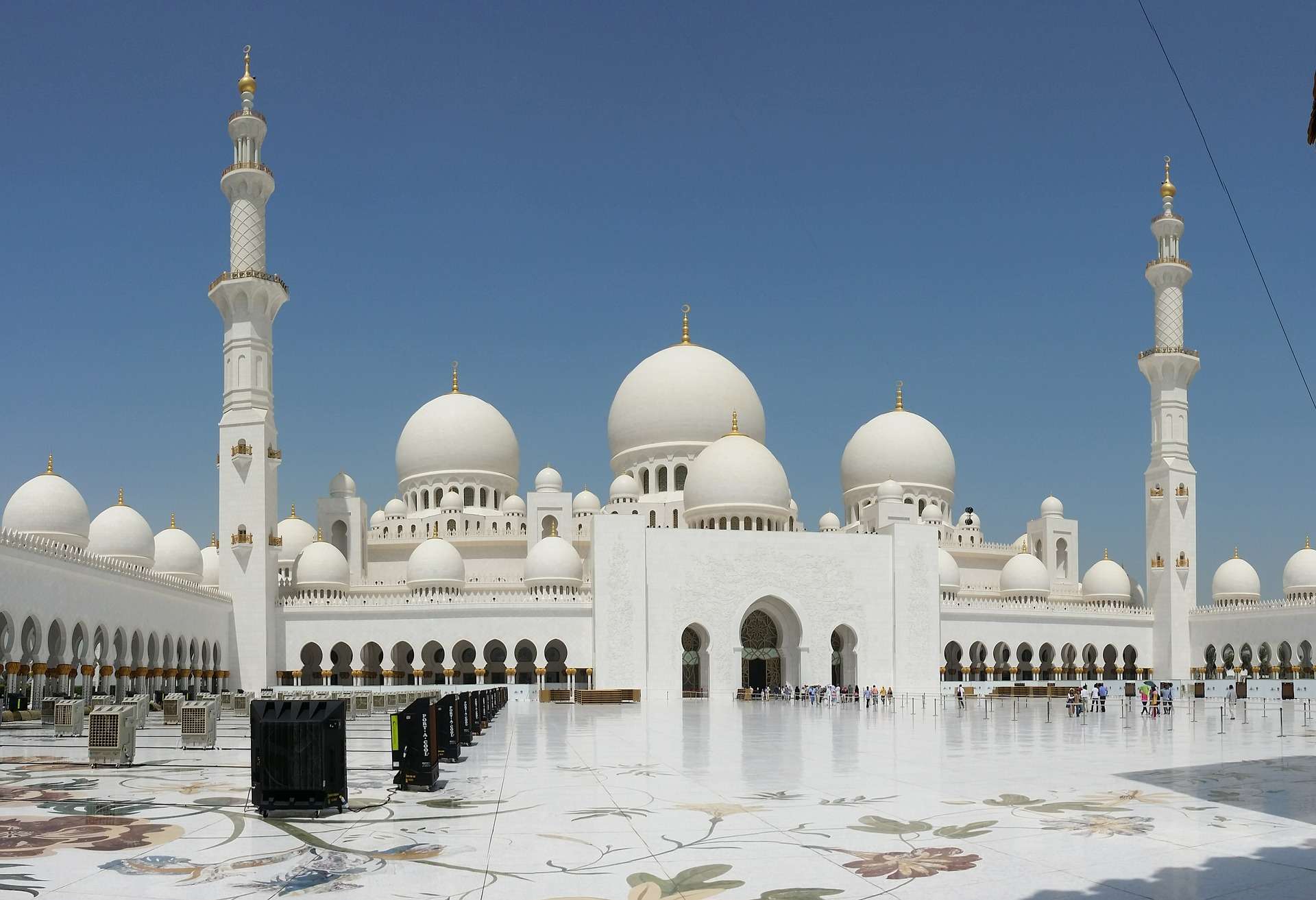 Abu Dhabi, the capital of UAE has an extraordinary story.   The city has a rich ancient past and cultural authenticity that blend well with its diverse environment and modern wonders.  The city is an inspiring destination rich with family leisure entertainment.  For many business travelers, it offers ambitious business opportunities

Abu Dhabi is the capital of the UAE and the seat of the federal government where the President of the United Arab Emirates or head of state is seated. 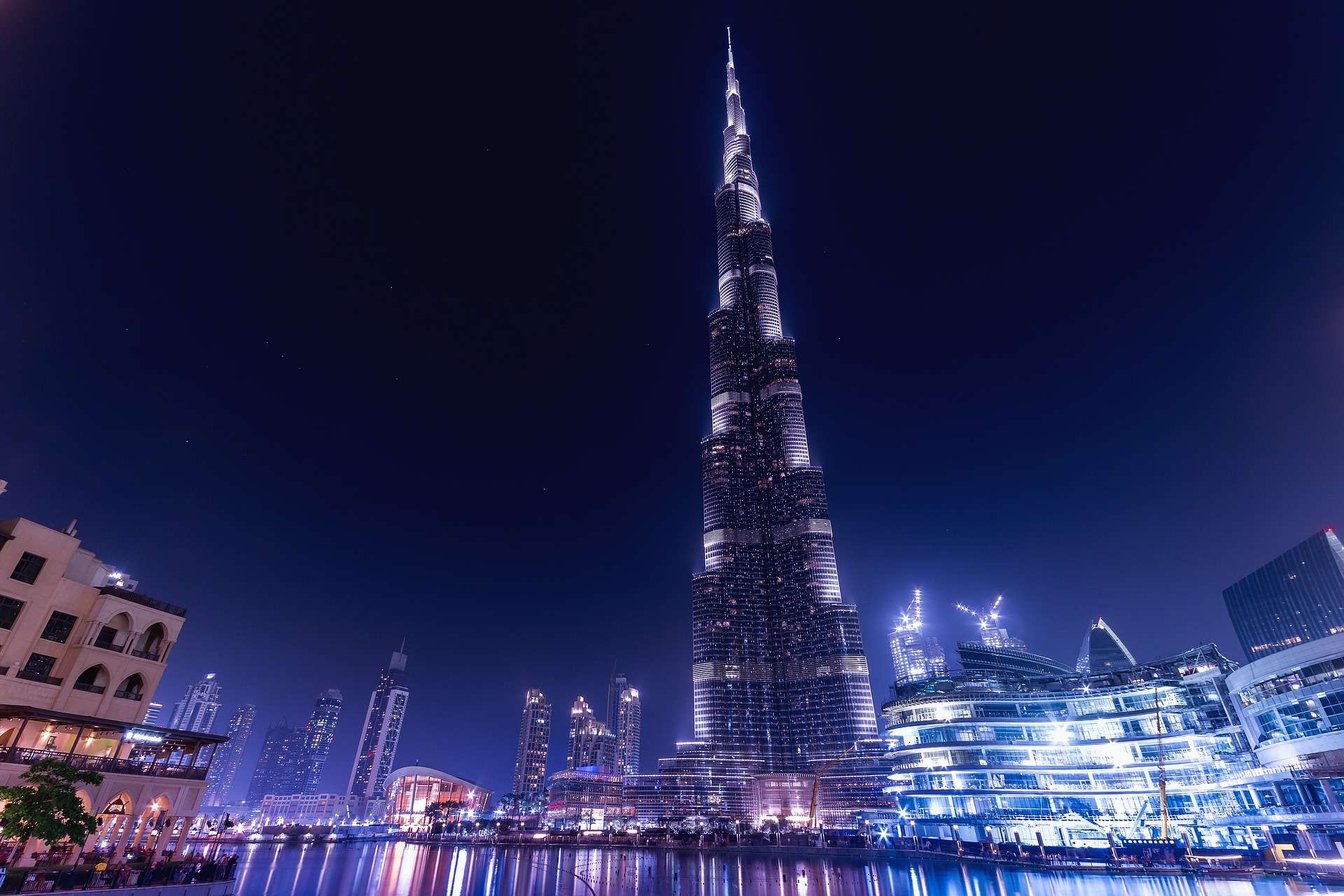 Dubai, Anything is Possible

Dubai has gained popularity as a tourism destination due to its fast-paced developments, iconic high-rises, world-class resorts, and shopping malls.  It is the home of the world’s tallest building the Burj Khalifa, and the world’s biggest shopping mall, the Dubai Mall.  You can also find the  marvelous architecture of the palm-shaped man-made island, the  Dubai Palm Jumeirah.  These amazing structures among the city’s  other achievements,  explain the famous tagline that in Dubai anything is possible.   Dubai continues to grow as one of the favorite tourist destinations for many people around the world. 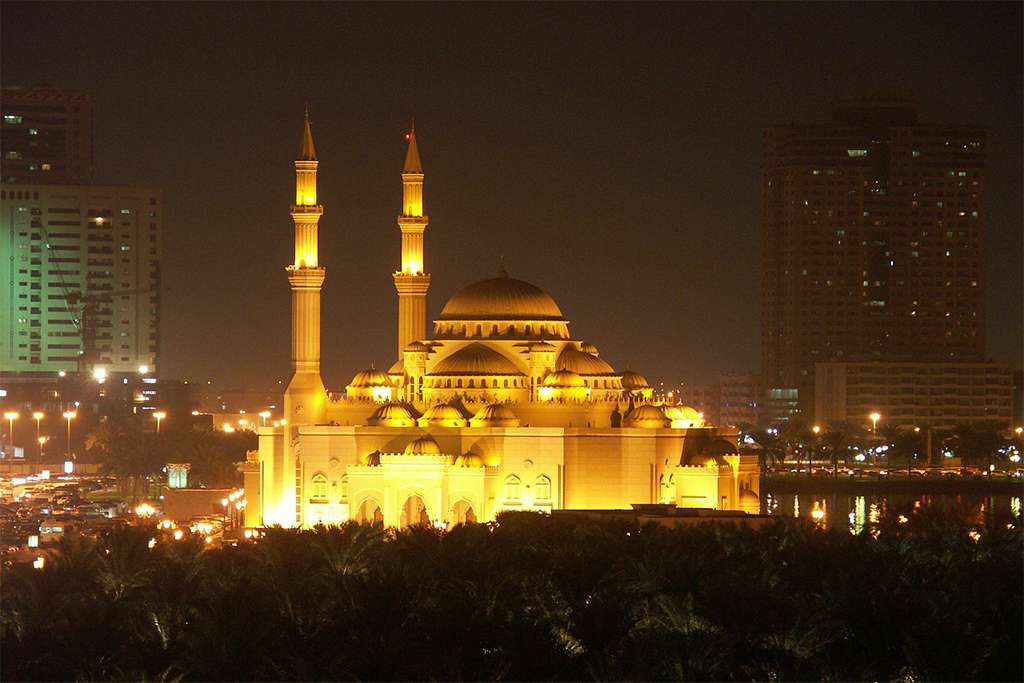 Sharjah  is considered as the nation’s cultural capital. It is known for  its museums and establishments  devoted to Emirati customs and heritage.  Here you will find restored Emirati houses and other cultural structures such as Sharjah Fort that served as a Royal Residence in the early days and now turned into local museums.

Also known as the third largest emirate, Sharjah is noted for its Islamic monuments, public parks,  schools. and other high profile intellectual institutions. 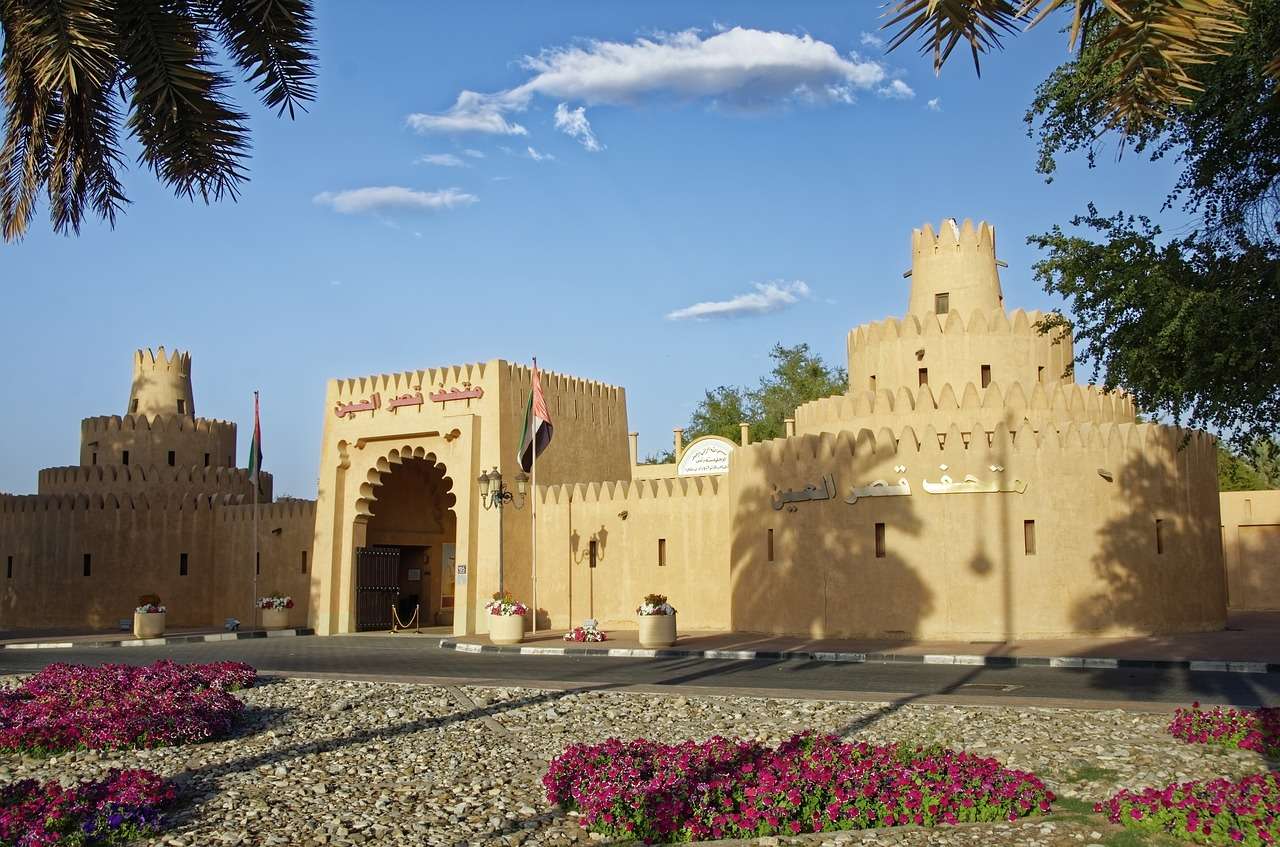 Al Ain is not an emirate but a city that is inhabited mostly by locals, located in the eastern part of the emirate of Abu Dhabi. It is known for its natural springs and groves of palm trees.

Al Ain is a UNESCO World Heritage Site. You will find a historic oasis called Al Ain Oasis sprawling across a 3,000 acre area, shaded by hundreds of thousands of  date palm trees. You can also find the country’s oldest museum, largest forts and the famous Al Ain Zoo that is inhabited by the exotic species Arabian Oryx. 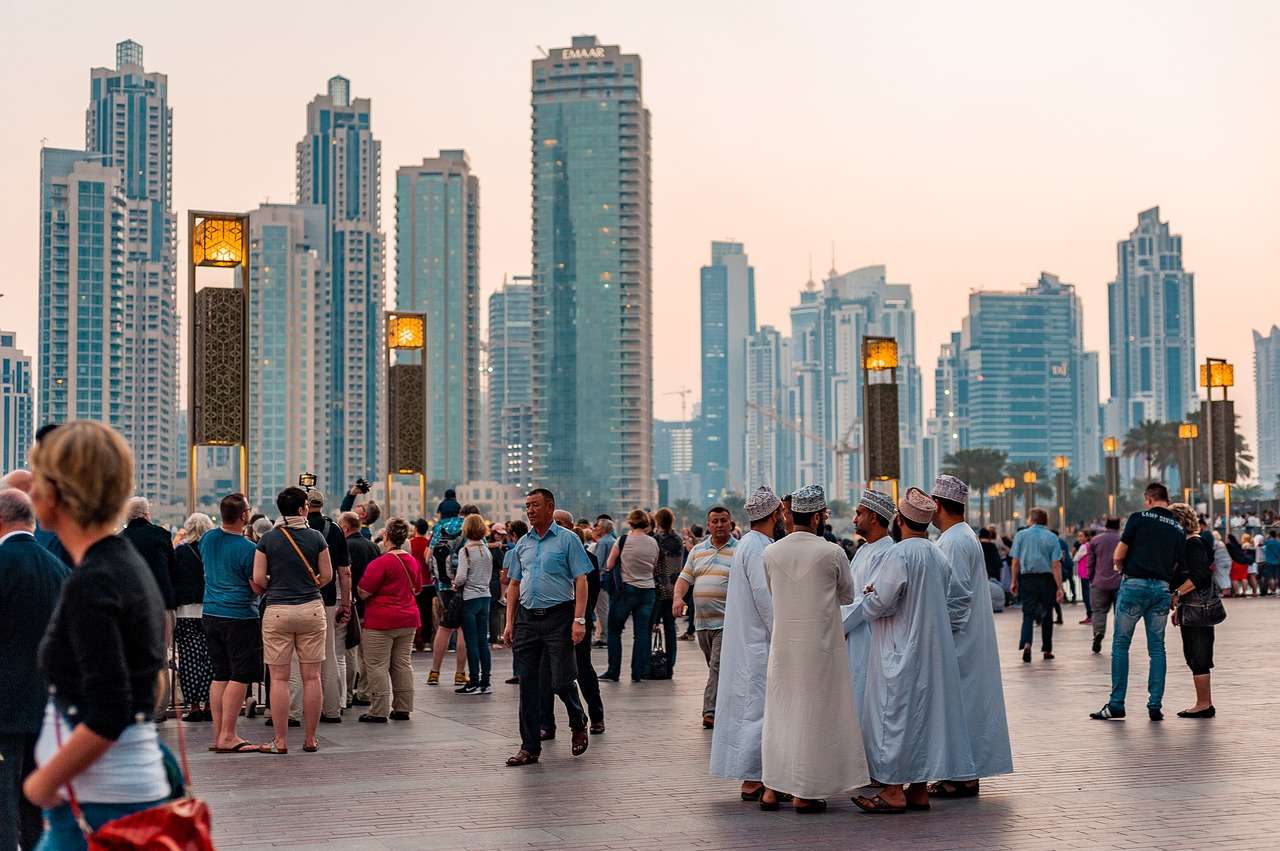 The UAE is known as a melting pot of world’s different cultures. Here you will find many nationalities from different parts of the globe living harmoniously in a safe and progressive country. UAE is a home for more than 200 nationalities. Of the country’s total population,  only 10% are UAE nationals with the demonym of Emirati. The remaining percentage are expatriates. 95% of the UAE’s workforce come from South Asia (2017 IMF Report). The official and majority religion in the UAE is Islam. Other religions in the country practiced by non-nationals are Hinduism, Christianity,Buddhism, Judaism and Sikhism.

The things you need to know about UAE has a rich cultural heritage surrounding  Arab traditions, arts, architecture, sports, food, crafts historical places and  valuable archaeological sites. The lifestyle and values are derived from Islam. Amidst the modern changes, high rise buildings and iconic structures, the country preserves its glorious heritage and cultural significance. Hospitality, tolerance, solidarity and love for family are some of the distinct features of the Islamic and Arab heritage. The official language is Arabic but with the  in day-to-day life and in business, English language is widely used and accepted.

+971 is the international dialing code of the UAE.

The area codes for  the cities are as follows:

Major Airports in the UAE

How well do you know United Arab Emirates?

What is the capital of UAE?

What is the official language of UAE?

When was the UAE Federal Union formed?

When was the UAE Federal Union formed?

What is the currency of UAE?

What is the official language of UAE?

What are the seven emirates of UAE?

What is the total land area of UAE?

What is the time zone in UAE?

What is the highest peak of UAE?

What is the largest emirate of UAE by land area?

What is the smallest emirate of UAE by land area?

Enjoy your stay in the United Arab Emirates. Find the best hotels in the best locations! 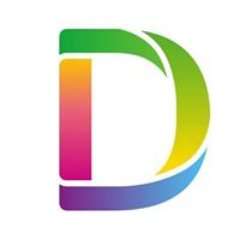